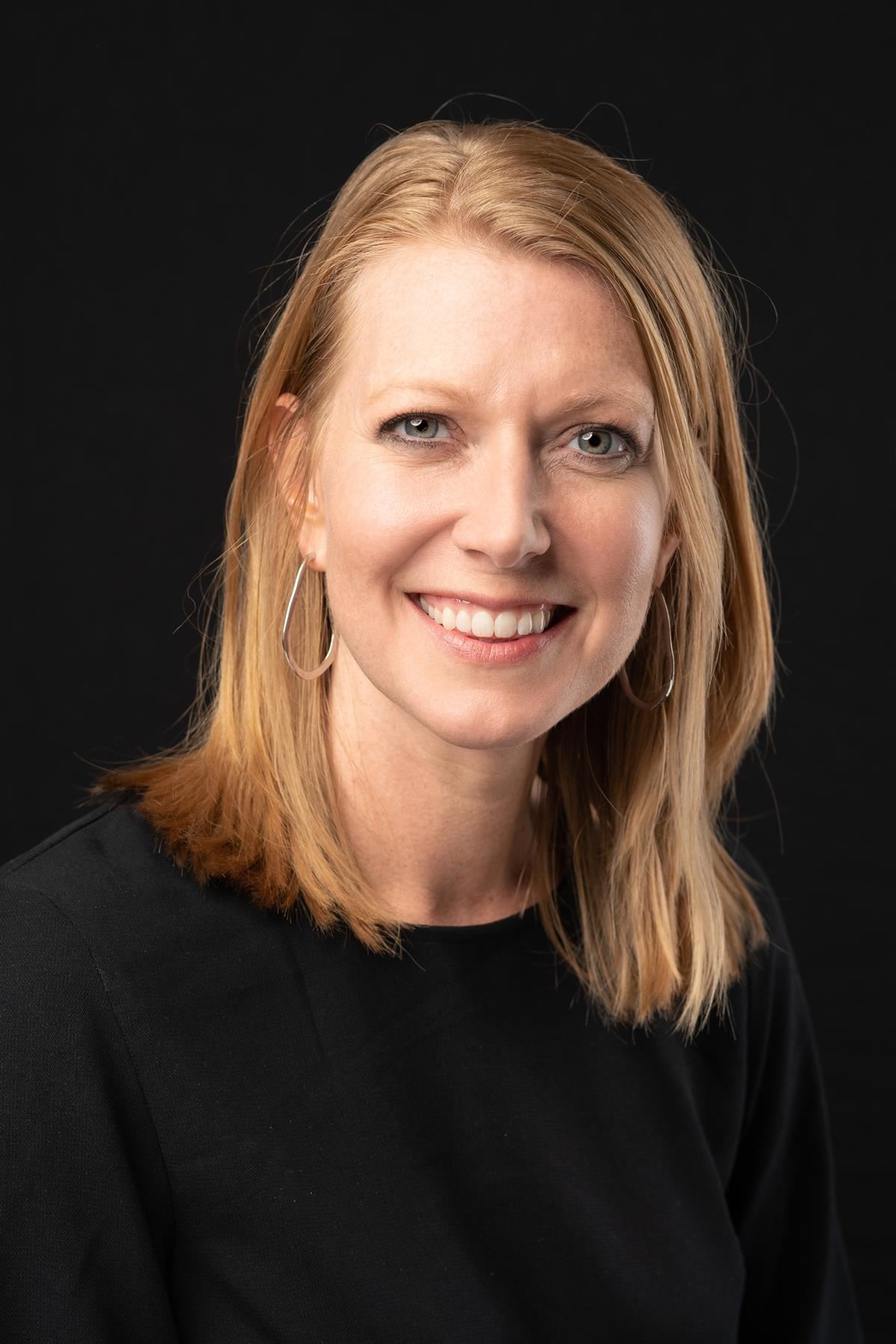 Amy Pugh Patel is the founding director of James Clemens Theatre. She taught Theatre for 14 years at Butler High School, her alma mater, and completed a year-long sabbatical doing independent research in theatre curriculum and various acting/directing methods and traveling to schools across the U.S. to observe productions and classes.  She has taught part-time at the UAHuntsville, the Pinnacle Schools, and the Hollywood Huntsville studio.

She has directed over 75 productions, several of which earned recognition at statewide festivals, the International Thespian Festival (2007) and Southeastern Theatre Conference (2016, 2017, 2020). Memorable productions include The Wiz, Booby Trap, Peter Pan, In the Blood, For Colored Girls...,  Alabama Rain, The Miracle Worker, Little Shop of Horrors, Phobiology (a unique site specific production at Lowe Mill), Metamorphoses, Disney's Beauty & the Beast, Joseph & the Amazing Technicolor Dreamcoat, and Em--.  She directed Silenced on Barbour Street, The Jungle Book, and The Dentist, all of which represented Alabama at SETC.

She has performed in numerous shows, including Macbeth, Where the Great Ones Run (UAH), Shakespeare on the Mountain and The Laramie Project. While in The Parkbench and Dinner with Friends, she competed in the SETC Community Theatre Festival.  She earned a Wings Award for Best Lead Actress for her role as Becca in Rabbit Hole and was nominated for her performance as Little Becky Two Shoes in Urinetown: The Musical.

She is a National Board Certified teacher and a Fund for Teachers Fellow. She was named the Alabama Theatre TOTY (2013),  James Clemens TOTY (2016) and was a Finalist for the Jacksonville State University Secondary Teacher Hall of Fame (2016).

Amy and her husband Sandy have two sons, both of whom attend James Clemens. They were named Madison Family of the Year in 2018. Amy grew up in Huntsville and has lived in Madison since 2000.