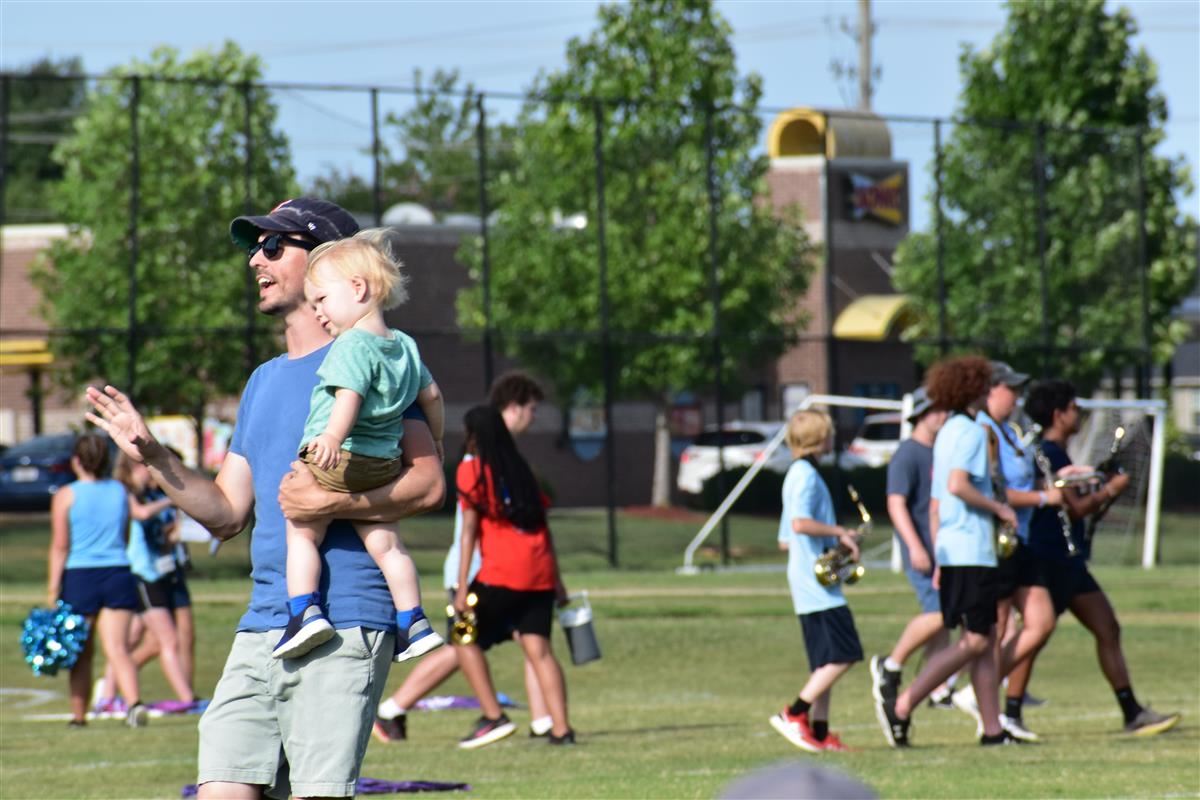 * Graduated from Enterprise High School in 2006

* BS in Music Ed. from the University of North Alabama

*Master's in Music Ed. from the University of Florida

Before attending UNA, Mr. Sims traveled the country as a touring and studio musician. He is a member of the American Society of Composers, Authors and Publishers with song writing credits on multiple tracks performed on radio, television, and film. He is also a member of the National Association for Music Educators (NafME) and the Alabama Music Educators Association (AMEA). While at UNA, he was a member of many ensembles including the Marching Band, Wind Ensemble, Symphonic Band, Studio Jazz Band, Jazz Combo, Shoals Symphony Orchestra, Basketball Pep Band, and the Low Brass Studio.

Mr. Sims began working at James Clemens High School in 2017. Currently, Mr. Sims is the Assistant Director of Bands working with the Competition Band and Marching Band in the fall and is the conductor of Symphonic Band I, Symphonic Band II, and the Jet Blues Jazz Band in the spring.

Mr. Sims and his wife Kayla are both music educators in Madison City Schools and are members at Lindsay Lane Baptist Church. They have a son named Wyatt and a Mini Australian Shepherd named Nixie! Mr. Sims is an avid Boston sports fan and collector of all things related to The Beatles.