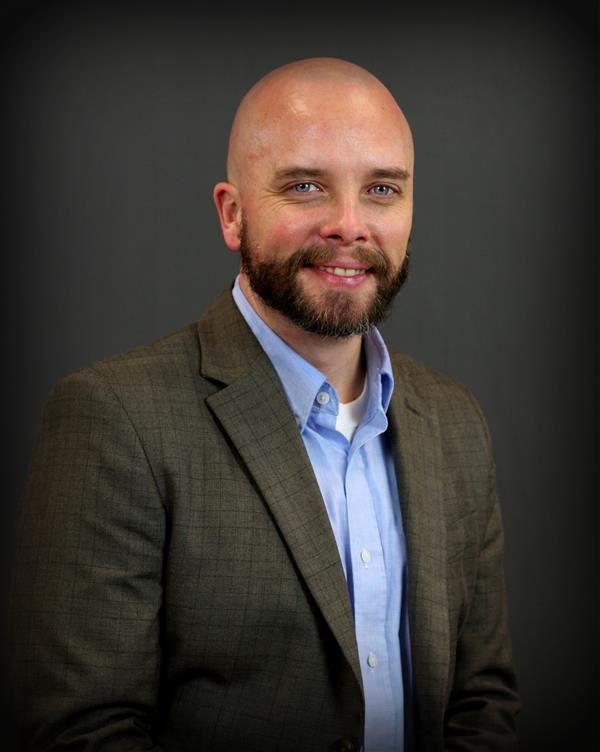 Mr. Anderson became the Director of Bands at James Clemens High School in December of 2011 as plans were being made to open the school in the fall of 2012.  Since the school opened, all JCHS ensembles have scored consistent superior ratings in all adjudicated performances and multiple Best in Class awards at area marching contests in Alabama and Georgia.  The JCHS Wind Ensemble performed at the Alabama Music Educators Association in January 2016, and the JCHS Marching Band performed in the London New Year’s Day Parade in January 2017.

Mr. Anderson is regularly employed as an adjudicator for both band and percussion, having adjudicated in Alabama, Georgia, and Mississippi. He holds a bachelor’s and master’s degree from the University of North Alabama and earned National Board Certification in November 2011, and has served as Alabama Bandmasters Association District Vice Chairman and Chairman.  He is the deacon of the youth program at the West Huntsville Church of Christ and lives in Madison, AL with his wife Emily and their three boys Noah, Benjamin, and Isaac. 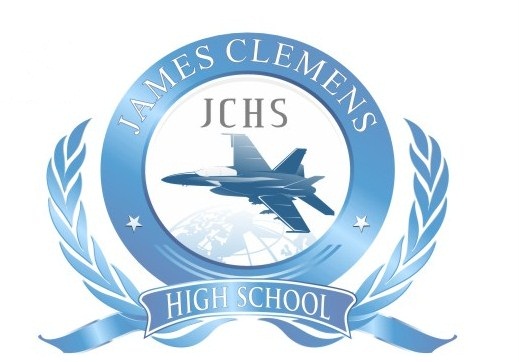 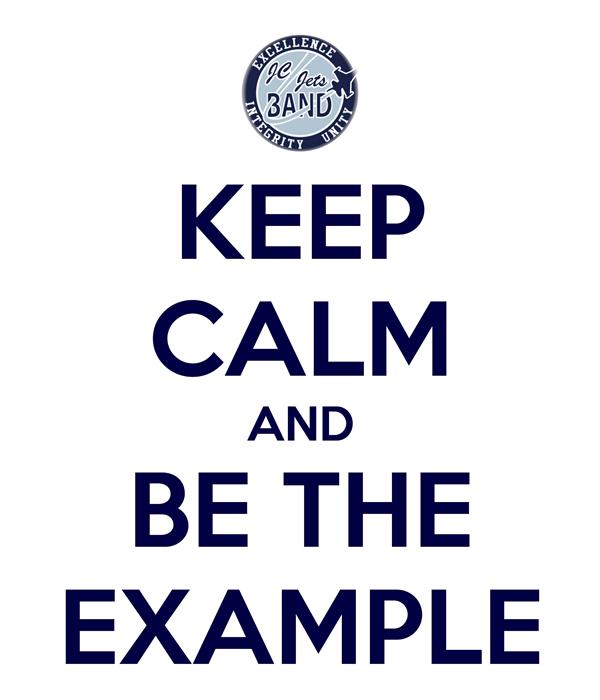