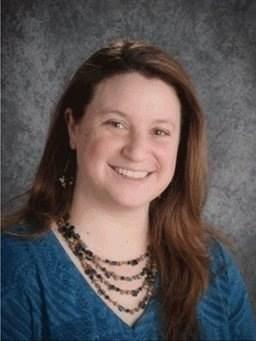 I am originally from Atlanta, GA. My husband and I met while playing in the band at Georgia Tech (Go Jackets!). We lived in various parts of North Carolina for 12 years and moved to Madison, Alabama in 2013. I have a son and daughter and two cats who keep me busy outside of school. When I'm not teaching, I like to read, go to movies, play soccer, and go to football games.

From 2001 to 2013 I taught in North Carolina (Charlotte and Greensboro).  I have had the joy of teaching chemistry, astronomy, algebra, and all levels of physics - both at the high school (including Advanced Placement and International Baccalaureate) and collegiate levels at High Point University.  Summers, and when I was not teaching at HPU, I worked with NASA's educator institute developing lessons for teachers, I served on the Educatory Advisory Board for Discovery Place museum in Charlotte, NC for 4 years, and was a Piedmont Natural Gas STEM Fellow with TIMCO Aerosystems where I shadowed engineers and designers and developed lessons for middle and high school students to cultivate the skills needed for these professions. I developed district-wide assessments for Physics, Physical Science, and Chemistry both for Charlotte-Mecklenburg Schools and Guilford County Schools. I was also an Internal Assessment grader for the International Baccalaureate Programme where I assessed physics lab reports submitted to me from around the world.

Starting in 2016 I began working with College Board to score AP Physics exams.

I am also active in the Alabama state chapter of the American Association of Physics Teachers (AAPT).  I am currently serving as President of the state chapter and will host the state meeting in early spring 2022.

I have sponsored and worked with a variety of clubs and student groups over the years including band, color guard, astronomy, Science National Honor Society, Beta Club, and Interact.

I moved to Alabama in 2013, and I am excited to be part of the Jet Family at JCHS where I helped coach the Color Guard and Winter Guard and work with the Chess Team! 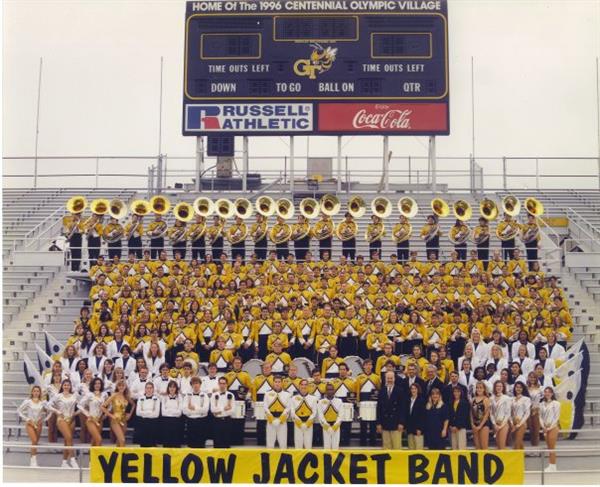 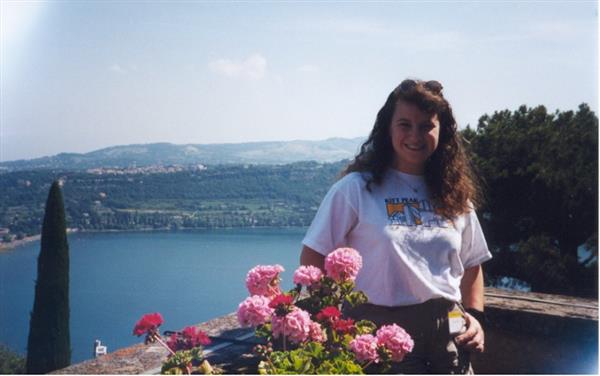