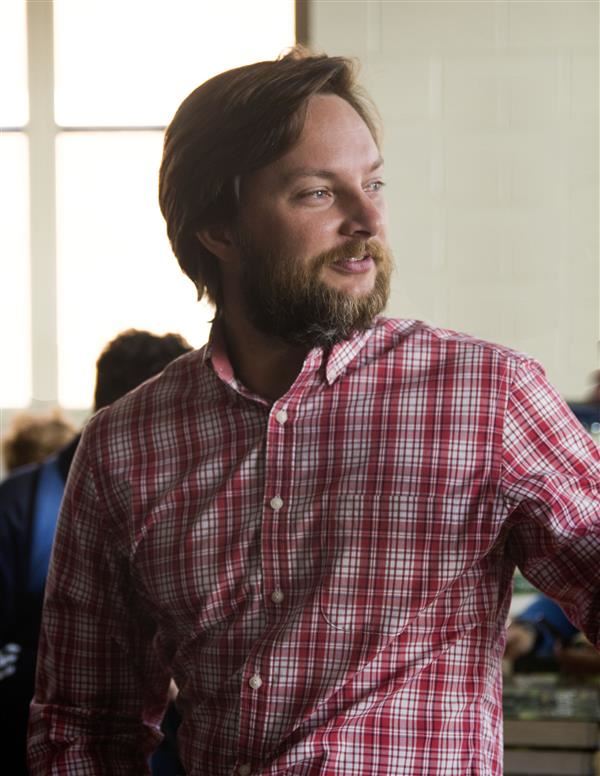 Coach Harvard will be teaching AP Psychology at James Clemens this 2020-2021 school year.  This is his 15th year teaching and 9th year as a Jet.

Coach Harvard lives in Madison with his wife (Jenny) and children, Eli (8 years old), Hattie (6 years old), and Janie (4 years old).  He loves rooting for the Auburn Tigers, Baltimore Orioles, Carolina Panthers, US Soccer team, and the JC Jets...but mostly the JC Jets.  He is currently writing a book with Routledge Publishing focusing on the applications of cognitive psychology in the classroom.  Feel free to connect with Coach Harvard either on twitter (@effortfuleduktr) or at his website: www.effortfuleducator.com.