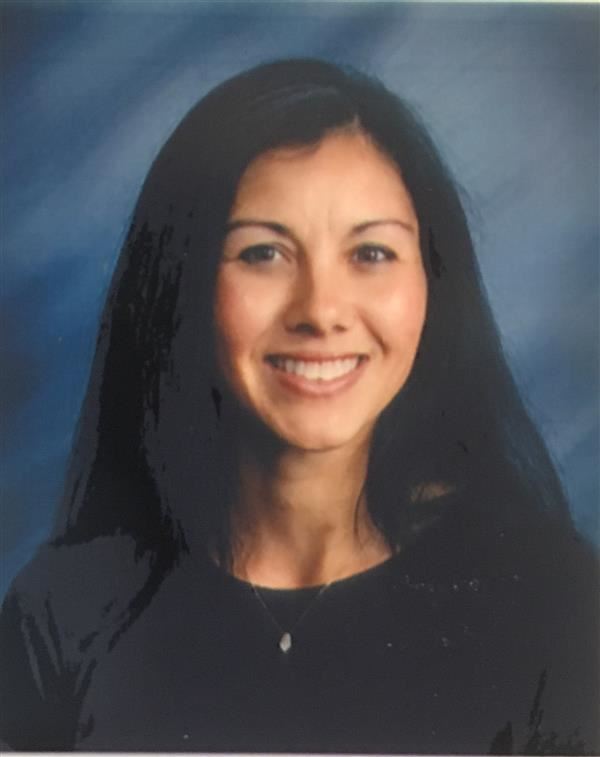 I grew up in Alton, Illinois, which is part of the Metro St. Louis, Missouri area. After graduating from Webster University, I went on to teach in Houston, Texas and then Springfield, Illinois. In the fall of 2016, I moved with my family to the Huntsville area, which quickly became home. I became a "Jet Pilot" in the fall of 2017. In my combined schools, I have taught many different levels of Geometry, Algebra I and Algebra II, Statistics, and math intervention classes. It's great to be a Jet!

If you are having trouble viewing the document, you may download the document.
Copyright © 2002-2022 Blackboard, Inc. All rights reserved.