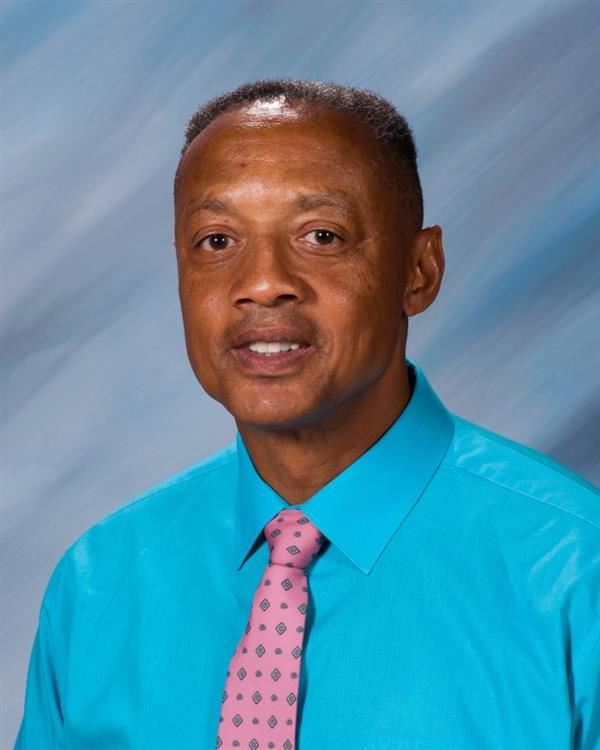 Sergeant Major Samuel D. McCray is a native of Pensacola, Florida.  He began his military career in August 1982.  He completed basic training at Fort Knox, Kentucky and advanced individual training at Fort Lee, Virginia. Sergeant Major McCray served over 31 years on active duty before retiring in 2013.  He began his second career as a JROTC instructor in 2013.  He served in Operation Desert Storm with 249th Supply Company and Operation Iraqi Freedom with 4th Sustainment Brigade.  He has been married to the former Cynthia M. Cooper for 32 years.  They have two children, Bryant and Amber.

If you are having trouble viewing the document, you may download the document.
Copyright © 2002-2023 Blackboard, Inc. All rights reserved.