Dr. Travis L. Schrimsher Jr. was approved by the Board Friday and reported to work today at the Transportation Depot.

He replaces Mr. John Wilson, who is retiring at the end of the month. The Transportation Department employs over 100 employees and buses more than 5,000 students daily to schools and also on field trips and athletic events.

Dr. Schrimsher most recently served as instructional and administrative leader of Monrovia Middle School. He has also served as a principal, assistant principal, coach, and teacher across several school districts over his more than 20 years in education, including administrative positions at Bob Jones and James Clemens high schools. 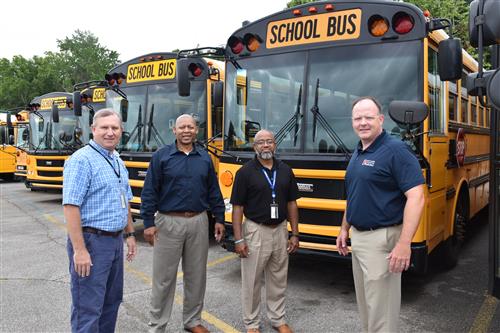 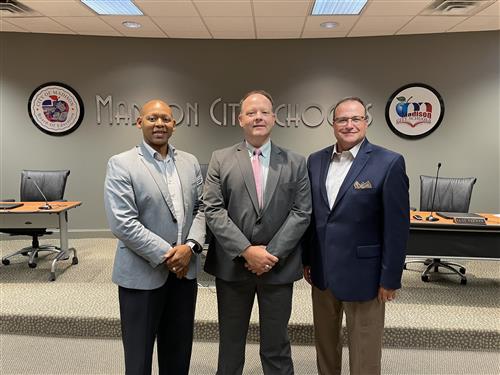