A half-century of Madison history came alive Oct. 27 with the unveiling of items from a time capsule unearthed from Madison Elementary.
The time capsule was buried in 1969 during Madison's centennial.  Fast forward 50 years when Madison is now observing its 150 anniversary. Organizers of the 1969 time capsule burying instructed that it be re-opened 50 years later.

The display ceremony on Oct. 27 was attended by a crowd of about 150 people.
Here are news links to the event: Madison County Record;  See WHNT report.   WZDX Fox-54 Story

The capsule contains artifacts and other items that were relevant to the day - things such as pictures, albums, toys, magazines, home devices, moon map, church rolls, and much more. 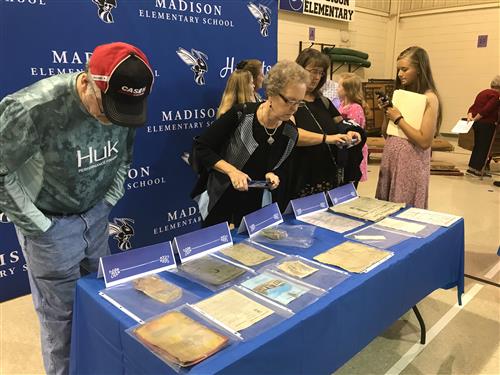 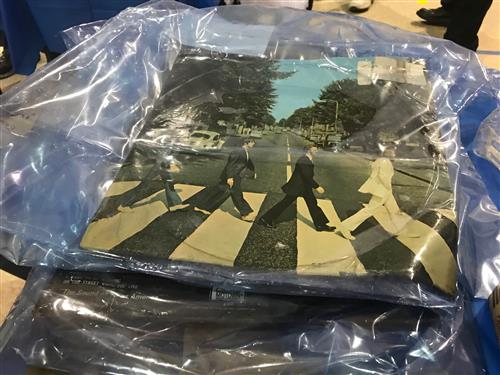