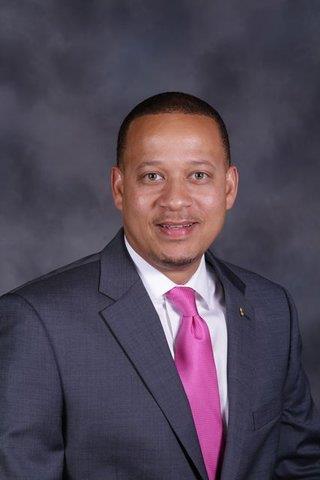 Dr. David West joined Madison City Schools at the Safety, Security, and Emergency Management Coordinator in January of 2019. Prior to coming to Madison City Schools he served as a principal, assistant principal, teacher, and consultant. Dr. West also served as a U.S. Army Military Police from 1996 until 2001. He has worked in many capacities as a Military Police which includes Investigator, Senior Military Customs Inspector, and Special Reaction Team leader. David has also worked as a private security contractor in the Middle East. Dr. West is excited to worked closely with our School Resource Officers, administrators, teachers, and other stakeholders to ensure Madison City Schools is a model school district in terms of school safety and security.