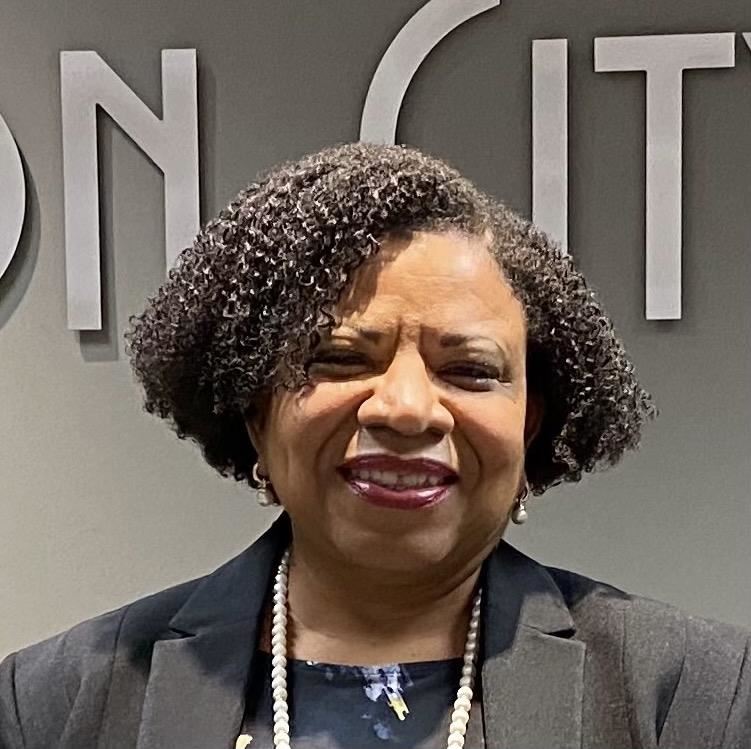 Nedjra Russell has been married to her husband, Anthony, for 41 years, and they have four children. They have been residents of Madison City for 14 years. Mrs. Russell’s career as an Educator was not typical.  She operated a HomeDaycare business for the Air Force for 14 years at various bases.  Though she loved home daycare she went to work as a Room Lead while they were stationed  at Wright Patterson Air Force Base. When her husband retired they transitioned to Madison where she continued her education at Athens State University.  She graduated with a bachelor’s degree in Early Childhood Education. Upon graduation she secured a job at the Madison City First Class Pre-K Center.  While there she pursued and earned a Masters of Education for English Speakers of Other Languages from the University of Alabama Huntsville because of her desire to differentiate education for all of her students. To further enhance her skills and to support students on another level she attended the University of Alabama Birmingham and earned her Masters of Art in Educational Leadership. Her leadership within the District, and at the State level, lead to her position as the Assistant Principal for Rainbow. In addition to being a passionate Educator, she is also a published  author.  She released her first children’s book titled “Ma-ma’s Porch” in January 2020. Mrs. Russell enjoys reading, walking, quilting, and cooking. She’s a fan of the St. Louis Cardinals, the SanAntonio Spurs, the Oakland Raiders, and Alabama football!  But more than anything, she loves spending time with family and friends.