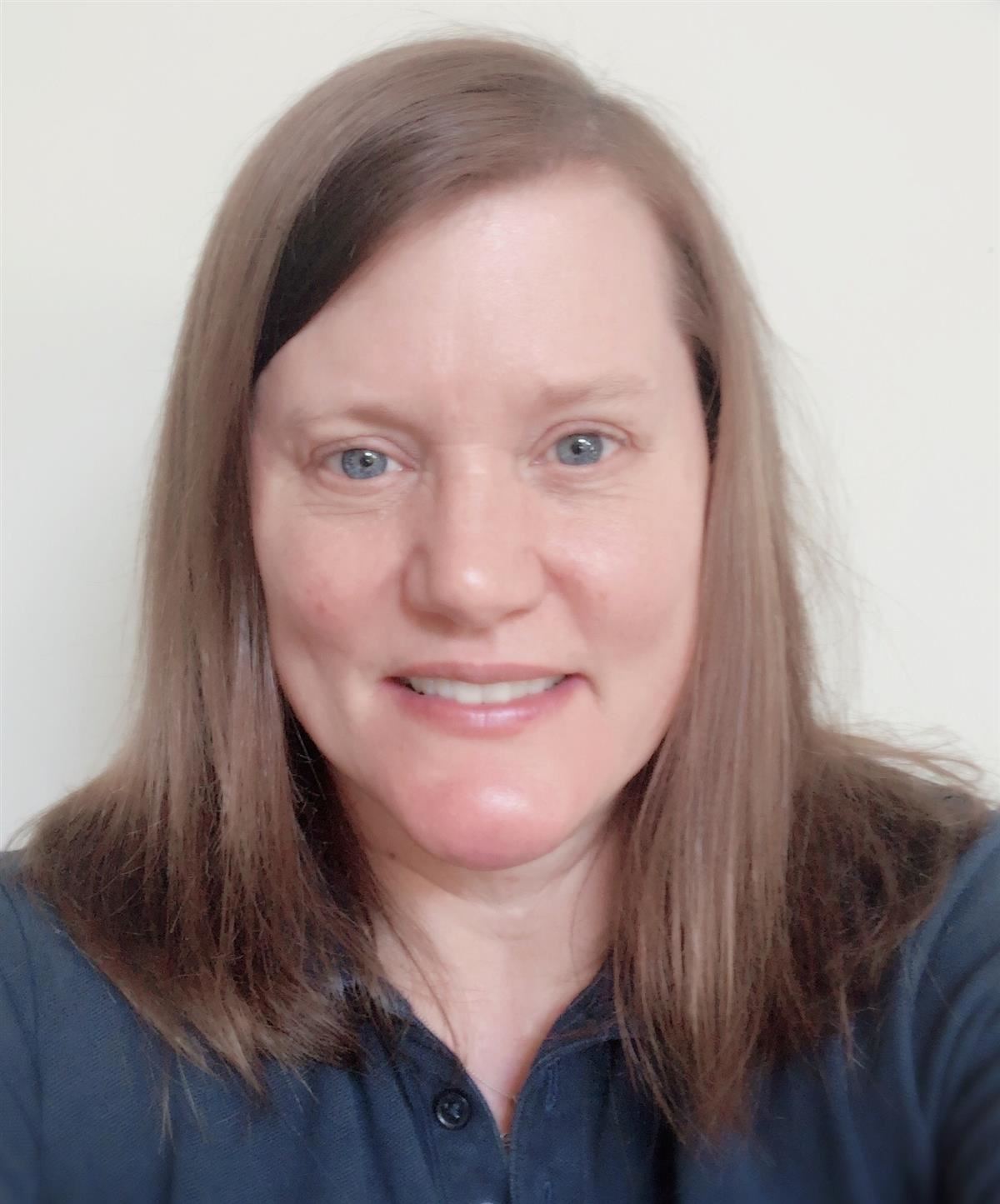 Hola. I graduated from Alma College with a French major and a Spanish minor.  I got my Master's Degree in English Literature from Oakland University.  I have taught every grade from kindergarten through twelfth grade.   I have been teaching elementary Spanish since 2014. I married my husband, Philip Jones, in 1992.  We have four sons.