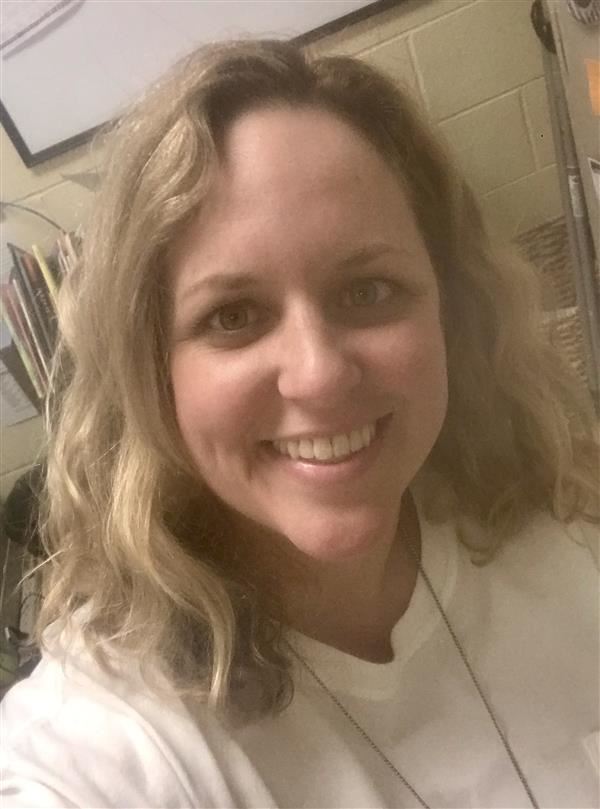 Two years studying theater at Samford University, where I did a summer exchange program with New York University.

I was born in Birmingham, Alabama, but grew up in Enterprise, Alabama (proud home of the Boll Weevil Monument!)

I'm married and have two young children.  Hal and Kurt both attend Heritage Elementary with me!

My husband works in Huntsville, at Redstone.

I'm proud to be one of three math teachers on the 5th grade team at Heritage!  GO RAMS!