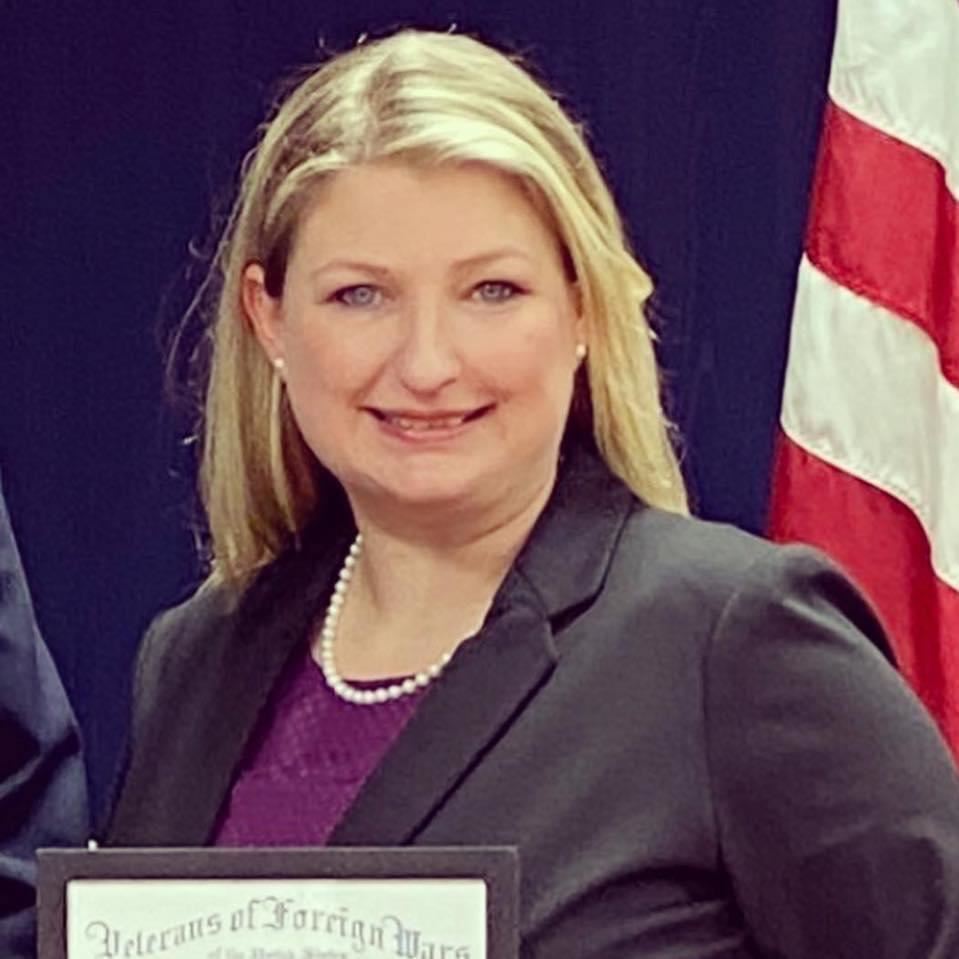 - My name is Michelle Breeden and I have worked at Liberty Middle since 2006. I am a native of Madison and a product of Madison City schools, attending Liberty and Bob Jones. I was a presenter at the Association of Middle Level Education National Conference in 2016. I have won several grants including the Arthur Orr 21st Century grant, Madison Street Festival and the Alabama A&M Literacy Grant. I recently won the TVA Mini Grant worth $3500. I was a member of the Developing Teachers as Historians grant for 5 years. In 2017 I received my National Board Certification in Early Adolescent Social Science and the TIG Award from the Enrichment Center.  I recently was awarded the VFW Teacher of the Year in 2019 and the Liberty Teacher of the Year in 2020. I coached the girls soccer team for 12 years and had numerous championships and awards before I passed on the role to a former player of mine. My other roles include the Social Studies department head, Assistant Athletic Director, Beta Club sponsor and the History Club sponsor.

My husband and I have been married for 10 years and live in the community. We have one son named Liam who was born in September 2017. We also have 2 small Chawinnies named Izzy & Gabby.