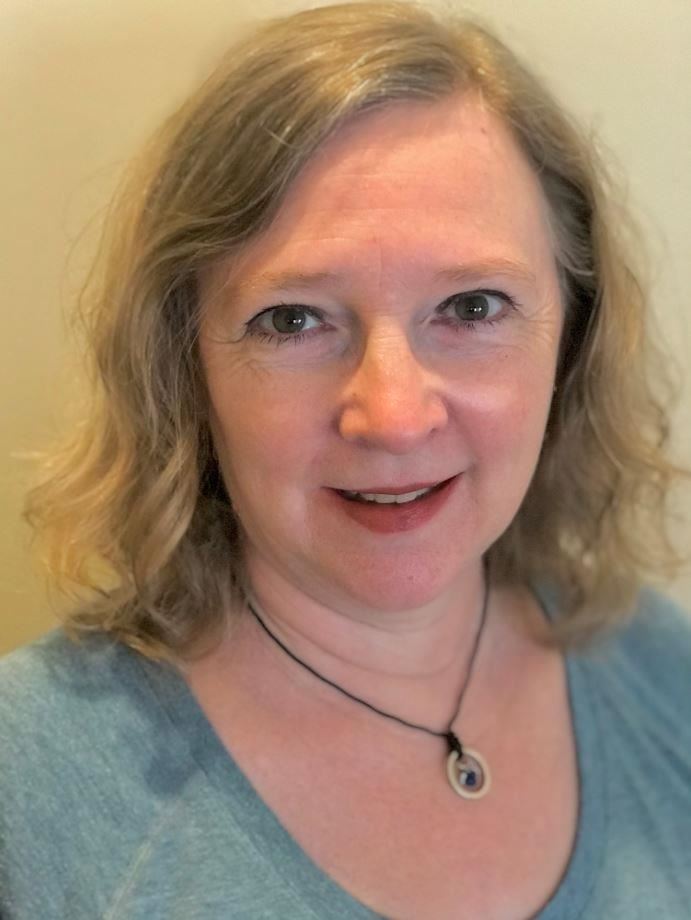 After completing her undergraduate degree, Dr. François worked for 4 years in International Banking, managing foreign currency exchange, import/export letters of credit, and U.S. Government Foreign Assets Control regulations.  She also spent 12 years living in Germany, where she taught English in a variety of settings from 2 - 3 year-old children in a bilingual English/German play group to Business English in various multinational corporations.  Additionally, Dr. François taught English as a Second Language in Middle Tennessee for 14 years in a variety of K-12 public school settings.  She also had the opportunity to teach German in an afterschool program in Lewisburg, TN, and co-founded the afterschool program, KulturHaus Club, for elementary school children to learn about world languages and cultures in Rockvale, TN.

Dr. François has been a member of TESOL International for 6 years, where she served as the CoChair of the Computer-Assisted Language Learning Interest Section (CALL-IS) from 2018-2021.  In this role, she was responsible for organizing the conference program for the CALL-IS, as well as designing and implementing the Electronic Village sessions, workshops, and webcasting.  She has also been a member of TNTESOL (Tennessee Teachers of English to Speakers of Other Languages) since 2007 and received the 2019 TNTESOL ESL Teacher of the Year Award for Middle Tennessee.  Additionally, she has been a member of the TFLTA (Tennessee Foreign Language Teachers Association) since 2010 and the American Council on the Teaching of Foreign Languages (ACTFL) and the American Association for Teachers of German (AATG) since 2022.

Dr. François has presented research papers at a variety of local, state, regional, and international conferences in recent years.  In 2015, she presented at the TESOL International conference in Toronto, Canada, on Using Twitter and SnapChat in Practicing Academic Vocabulary.  In 2019, she presented a paper on Academic Vocabulary Instructional Strategies at the XV Congreso Latinoamericano para el Desarrollo de la Lectura y la Escritura (CONLES 2019) in Lima, Peru, where she also had the opportunity to visit Machu Picchu.  Furthermore, she presented virtually at the 2021 AILA (Association Internationale de Linguistique Appliquée) that was held in Groningen, The Netherlands, on the role of Formulaic Sequences in Improving Fluency on Computer-Based Speaking Assessments in Second Language Acquisition.

Dr. François is a native of St. Louis, Missouri, and currently resides in Madison, Alabama. She is married to Dr. Emmanuel François, a native of Valenciennes, France, who is a program manager at PPG in Huntsville. Dr. François and her husband have 6 children: three daughters and two sons who are in college (Universität von Humboldt, Berlin, Germany; Hamburg University of Applied Sciences, Hamburg, Germany; two at UAH, Huntsville; and one at MTSU, TN); and a son attending James Clemens High School.