My name is Juliana Coburn Blagburn. The 2021-2022 year will be my fourth season coaching for Liberty Middle School but I have been an assistant coach for Huntsville Futbol Club for a few seasons. I will also be the assitant coach for the boys team for the 21/22 season. I have played soccer since the age of five In Fort Hood Texas and Huntsville Alabama. My soccer playing career started with club soccer were I then went to play for Liberty Middle School myself, then 4 years on Varsity at Bob Jones High School, then ultimatly finishing my soccer career playing for the University of West Alabama on the Collegate level. I am so excited to be back home and coaching for the same program I played for at Liberty Middle School. Go Lions!

My Philosophy: My goal as a coach is to create ambassadors for Liberty. As a student athlete the students have alot of eyes on them. It is important to me to have a team that not only works hard, but also represents the school to the best of their ability in a positive way. Winning is nice but creating an positive enviorment, show good character, and great sportsmanship for my players is the most important thing. 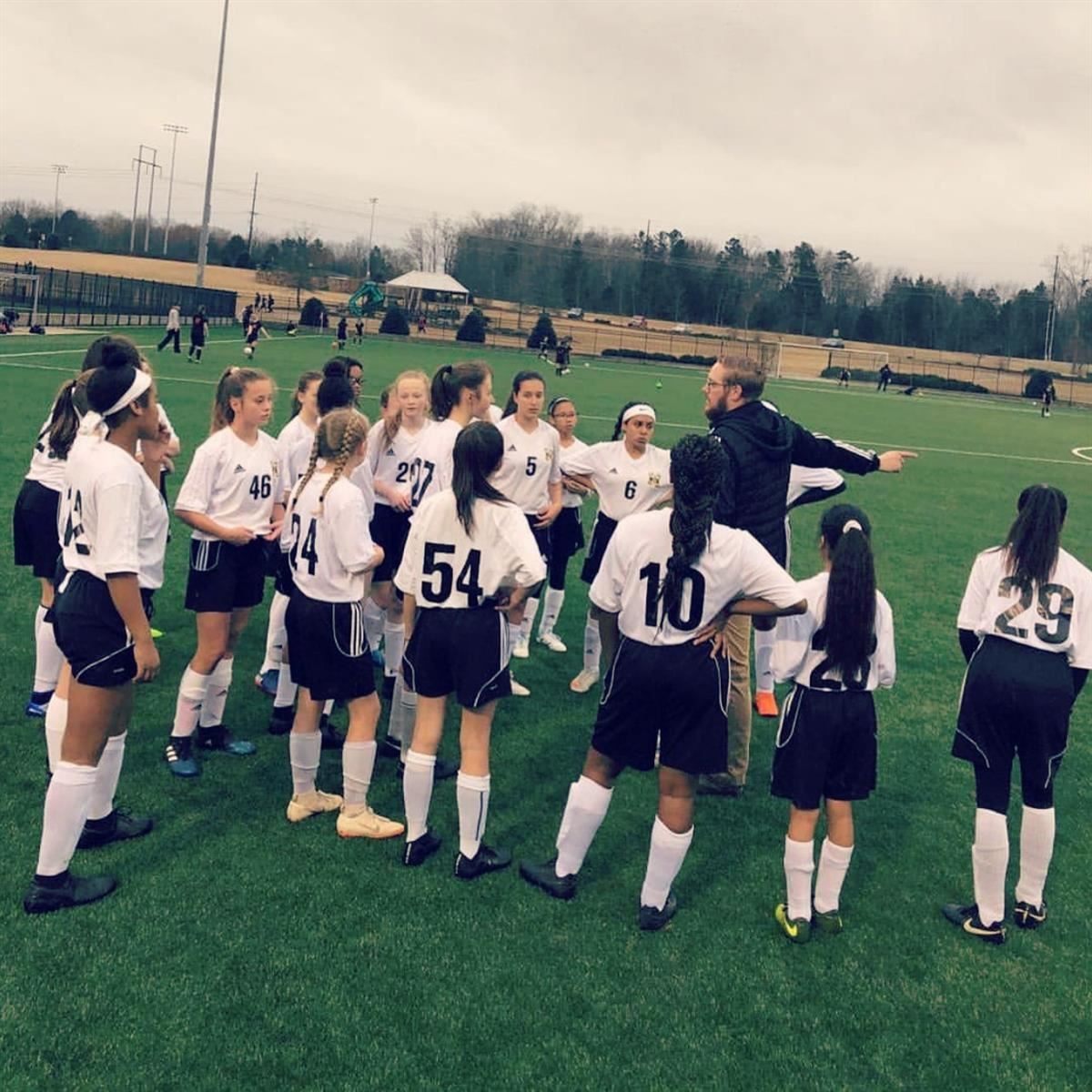 My name is Casey Smith. This will be my 15th year coaching soccer. Before coming to Liberty, I coached at Monrovia Middle School as the head coach for the girls' team and assistant for the boys' team. Before coaching, I played soccer since the age of 9. I am excited to be a part of the Liberty soccer team and look forward to helping the players grow and become successful student athletes.